The Fifth Season of The X-Files commenced airing on the Fox network in the United States on November 2, 1997, concluding on the same channel on May 17, 1998.

Season 5 was the second shortest of the first 9 seasons, consisting of only 20 episodes, primarily due to the filming and production of the first feature length film in The X-Files franchise: The X-Files: Fight the Future.

The fifth season was also the last to be filmed in Vancouver, British Columbia, Canada in the show’s original run. Production from season 6 onward relocated to Los Angeles, California, until the Season 10 and Season 11 revivals, which returned to Vancouver.

Scully is suffering from cancer while Mulder is doubtful that aliens exist. The agents fake Mulder's death in an effort to discover which members of the FBI they can trust before individually searching for an answer to Scully's cancer. Her condition worsens, however, and she is hospitalized before Mulder is offered an alleged cure by the Cigarette Smoking Man.

The man also brings Mulder a woman who claims to be his sister, Samantha, although she leaves with the Cigarette-Smoking Man shortly thereafter. When the man offers Mulder a deal to join him, Mulder immediately refuses. He returns to the FBI Headquarters, where he announces that Section Chief Scott Blevins is responsible for Scully's cancer. Both the Section Chief and the Cigarette-Smoking Man are shot.

Scully begins to recover and eventually resumes her work on the X-Files with Mulder. While staying with her family at Christmas time, she learns that the adopted daughter of a deceased woman is apparently her own child. 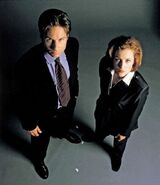 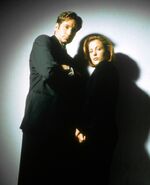 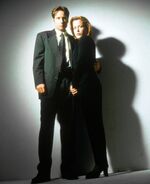 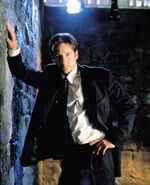 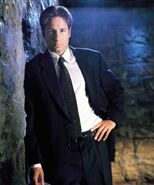 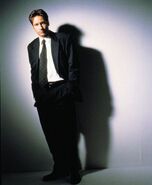 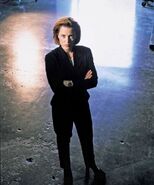 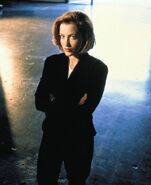 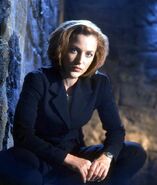 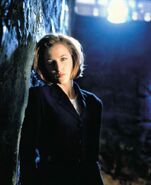 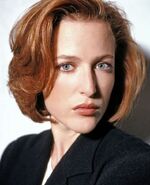 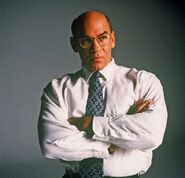