The Fourth Season of the The X-Files commenced airing on the FOX network in the United States on October 4, 1996, concluding on the same channel on May 18, 1997, and contained 24 episodes. Soon after season four had finished airing, production began on The X-Files: Fight the Future, the first feature length film of The X-Files franchise.

Episodes marked with a double dagger (‡) are episodes in the series' Alien Mythology arc. 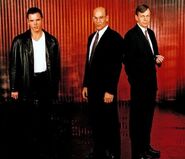 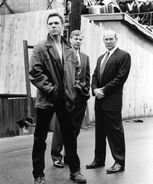 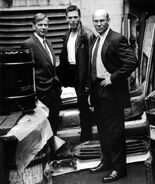 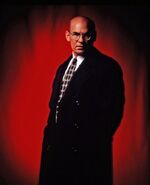