The Third Season of the The X-Files commenced airing on FOX network in the United States on September 22, 1995, concluded on the same channel on May 17, 1996, and consisted 24 episodes.

Season 3 introduced the Syndicate, a powerful covert organization covering up the existence of extraterrestrial life. The Syndicate would remain the primary antagonists up until season six. The abduction theme of the mythology arc concludes at the beginning of the season, with focus shifting to the black oil.

Episodes marked with a double dagger (‡) are episodes in the series' Alien Mythology arc. 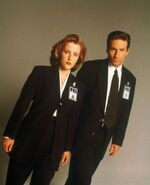 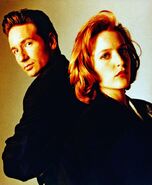 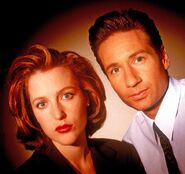 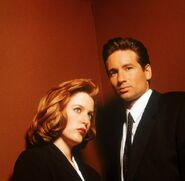 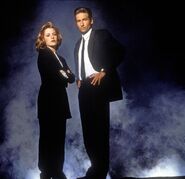 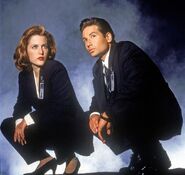 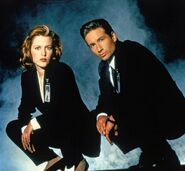 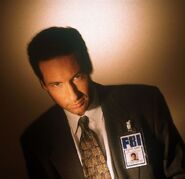 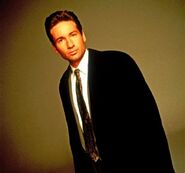 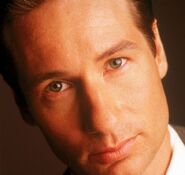 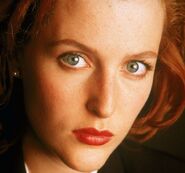 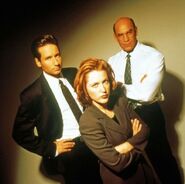 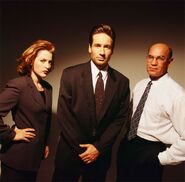 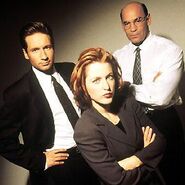 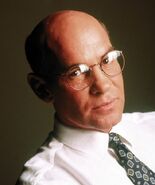