X-Files Wiki
Register
Don't have an account?
Sign In
Advertisement
in: Seasons, The X-Files episodes, The X-Files Seasons,
and 2 more

Edit
watch 00:45
The X-Files: Season 10 - The Truth Is Still Out There
Do you like this video?
Play Sound

The Tenth Season (also known as Event Series) of The X-Files aired in the United States on 24 January 2016, concluding on February 22, 2016, and consisting of six episodes.

Lead stars David Duchovny and Gillian Anderson reprised their roles as Mulder and Scully, with Mitch Pileggi and William B. Davis also returning as Skinner and the Cigarette Smoking Man respectively.

The events of season 10, which take place 14 years after the show originally ended, follow Mulder and Scully as they discover more about extraterrestrials.

Scully and Mulder have been apart awhile, neither working for the FBI in their separate lives until a conspiracy theorist reporter contacts them to meet an alien abductee. Skinner calls them back to investigate that and more paranormal cases which help to bring the duo to a renewed partnership. Mulder and Scully miss their son William, and struggle with their decision to keep him in hiding in order to protect him. 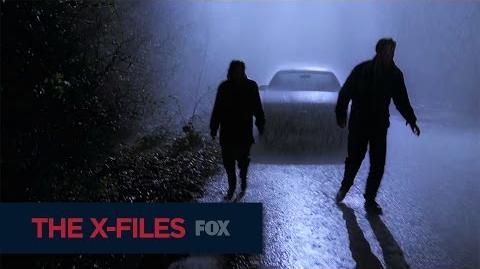 THE X-FILES 201 Days Of The X-Files FOX BROADCASTING 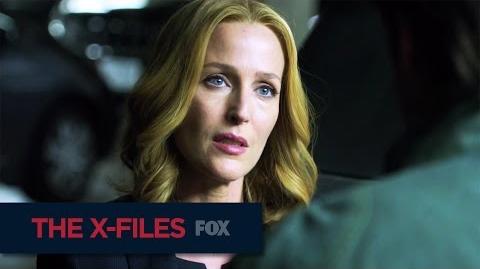 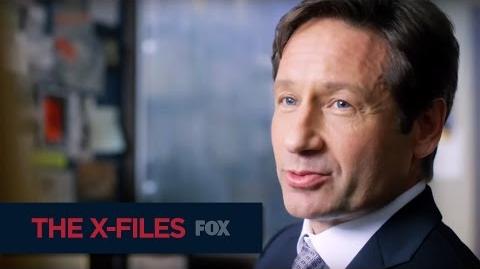 THE X-FILES They're Coming FOX BROADCASTING 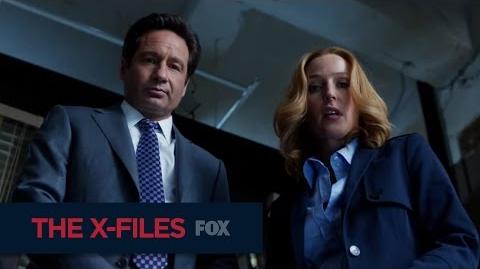 THE X-FILES What If FOX BROADCASTING 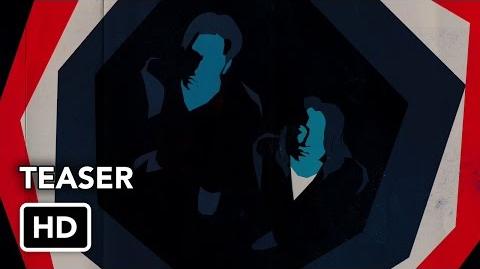 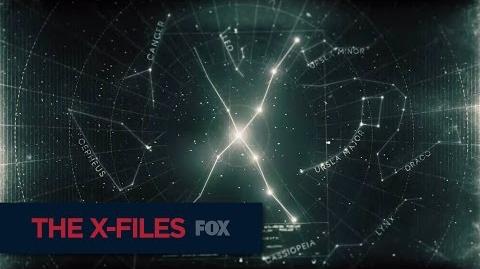 THE X-FILES Are We Truly Alone? FOX BROADCASTING 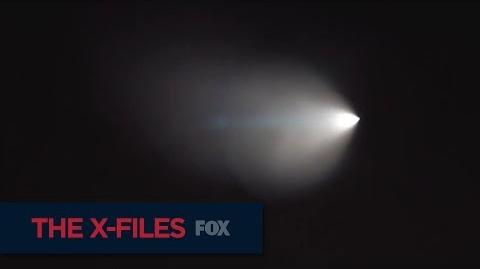 THE X-FILES Ask Yourself
Are we truly alone? Trailer 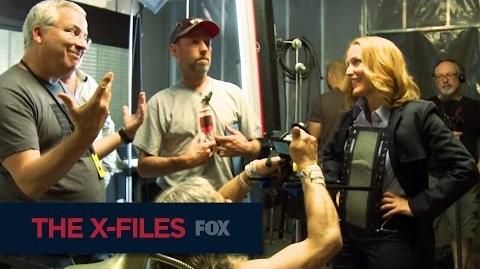 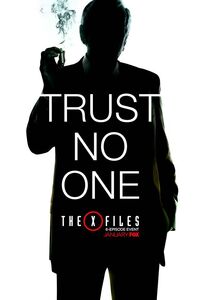 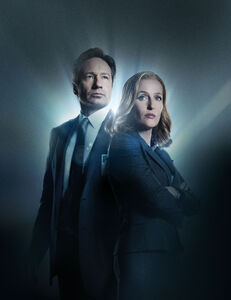 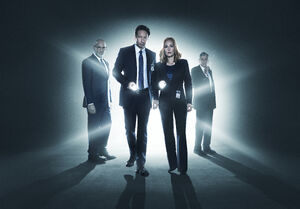 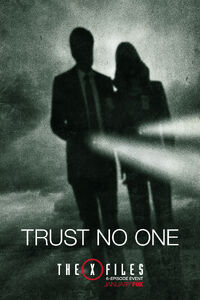 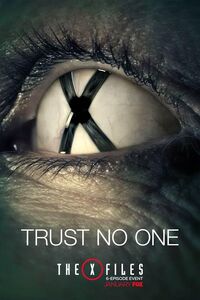 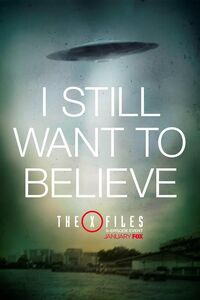 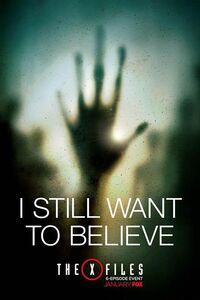 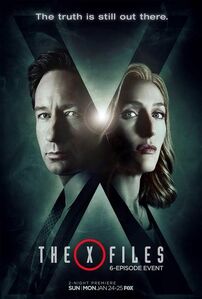