The X-Files: The Deserter

The X-Files: The Deserter is a puzzle-solving detective mystery adventure mobile game based on the X-Files television show. The FBI agent Fox Mulder is sent to Las Vegas to investigate a murder. The player controls Mulder in various locations in Nevada, and also plays through shorter chapters controlling his partner, Dana Scully, at the FBI headquarters, helping Mulder by using the scientific resources there.

The gameplay is traditional icon-based adventure; the player selects icons that represent verb commands ("Examine", "Pick Up", etc.) to interact with the environment, viewing it from a first-person perspective. Most of the puzzles follow the inventory-based object-using scheme. 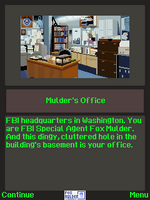 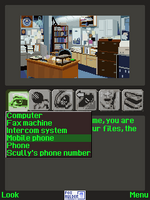 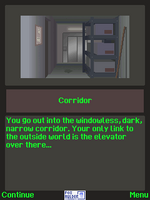 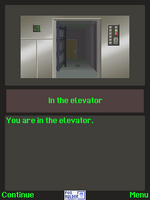 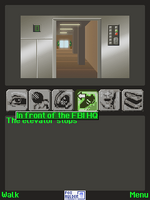 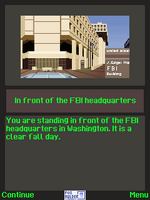 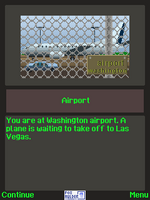 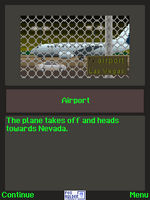 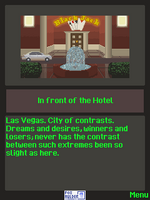 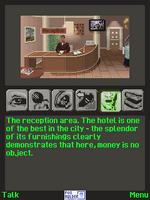 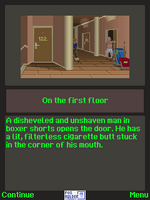 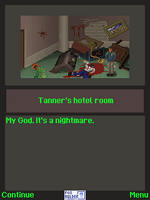 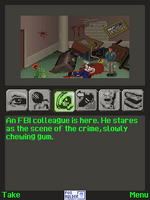 Add a photo to this gallery
Retrieved from "https://x-files.fandom.com/wiki/The_X-Files:_The_Deserter?oldid=102736"
Community content is available under CC-BY-SA unless otherwise noted.