Many works by Stephen King have become movies, television mini-series, or television shows.  A credit to the power of his writing and their effect on popular culture.

In 1995, a copy of his novel, "Four Past Midnight", was checked out of the Crowley High School library. (TXF: "Die Hand Die Verletzt") In the library file, his name is misspelled "Stehen". 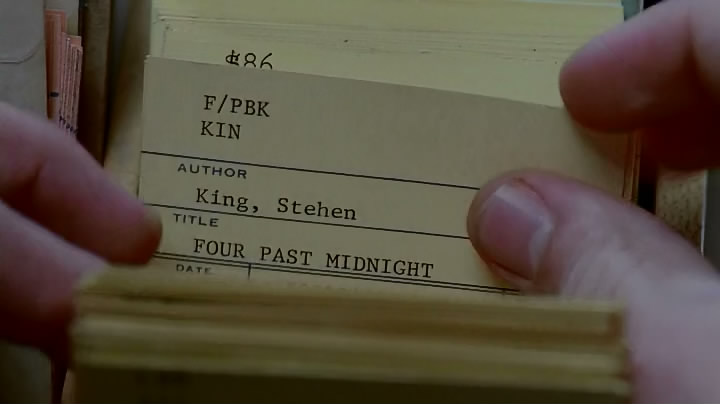 Retrieved from "https://x-files.fandom.com/wiki/Stephen_King?oldid=111980"
Community content is available under CC-BY-SA unless otherwise noted.