"My Struggle III" is the first episode of the eleventh season of The X-Files. It is written and directed by Chris Carter.

Picking up after the last event series’ cliffhanger, Mulder and Scully learn that they aren’t the only ones desperately searching for their long-lost son, William. The very fate of the world may depend on it.

The episode opens with an introduction by Cigarette Smoking Man (William B. Davis), in which his full name is revealed as Carl Gerhard Busch.

Dana Scully (Gillian Anderson) wakes up in the hospital after having a seizure, now realizing the events of My Struggle II were a vision and haven't actually happened yet. She starts rambling a bit about the plague to Fox Mulder (David Duchovny). Mulder initially presumes Scully’s ramblings are a product of her illness but leaves the hospital to investigate. Elsewhere, Agent is chased down and hit by a car in a parking garage. Spender hides behind a door of an apartment building that reads “The 209” as his would-be assailant demands the whereabouts of a boy. Spender calls Mulder and The Smoking Man intercepts the call, revealing that he is in a room with Monica Reyes. A car chase soon unfolds between Mulder and another man, in which Mulder is able to evade the man.

Spender later appears at Scully’s bedside, revealing that someone is looking for William. He first balks at telling her the location of her son, revealing only the name of the family that adopted him - Van De Kamp. Mulder tails a henchman who he believes will take him to The Smoking Man, but he arrives somewhere else with mysterious conspirators; Mr. Y (A.C. Peterson) and Erika Price (Barbara Hershey). The pair says they were once part of the Syndicate but have their own agenda involving the colonization of space. They try to negotiate with Mulder into turning over his son but Mulder refuses.

Walter Skinner (Mitch Pileggi) tries to meet with Scully, but can't find her. As he goes to his car, he is met inside by The Smoking Man and Reyes, the latter holding him at gunpoint. The Smoking Man asks Skinner to turn his back on the whole human race in return for immunity from the Spartan virus, but Skinner is very hesitant. Meanwhile, Scully tries to leave the hospital but her seizures return causing her to crash her car. She is rescued by Agent Einstein and Agent Miller, and is readmitted to the hospital. Both agents leave the room. An assassin sent by Mr. Y and Erika enters and tries to suffocate Scully, but Mulder steps in and saves her by slicing the assassin's neck.

After Mulder kills the assassin, Scully says that she doesn’t think The Smoking Man sent him. She then reveals her visions are from William. As Skinner comes in, Mulder confronts him since he smells like smoke. In a flashback to when Skinner was in the car with the Smoking Man, the latter reveals (in a further flashback to 17 years, "En Ami") that he, not Mulder, artificially impregnated Scully.

The final scene (out of focus) shows a teen, presumably William, having seizures.

My name is Carl Gerhard Busch. But I've been known by many aliases during my long career with the U.S. government. It's been a humbling job, though I'm hardly known as a humble man. ​​​'I've been a witness to history, much of it violent, much of it an abomination of the values Americans hold dear. I've had a privileged seat at the centers of power, held the reins of that power, making sacrifices few are capable of, of which even fewer are willing. If people knew the truth, they'd riot in the streets.

Too much is made of the will to power, as if our will is free, our choices our own. Our destinies are forged in our bones, made real by a raging impulse to self-destruct. I'm not a bad man, more a practical man.

The truth still lies in the X-Files, Mulder. 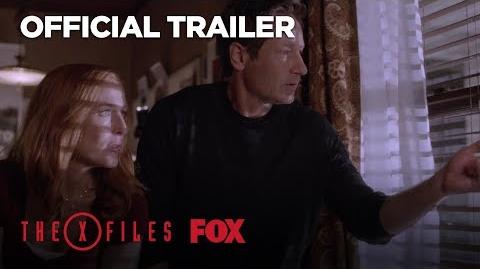 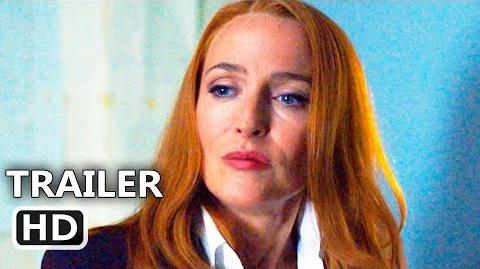 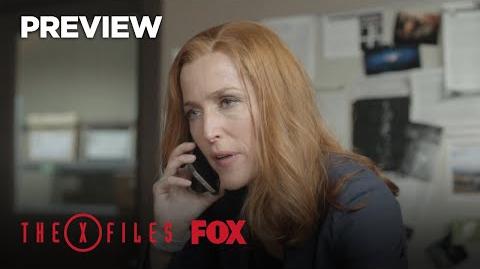 Preview We Need Your Help, Even If We Don't Trust You Season 11 THE X-FILES 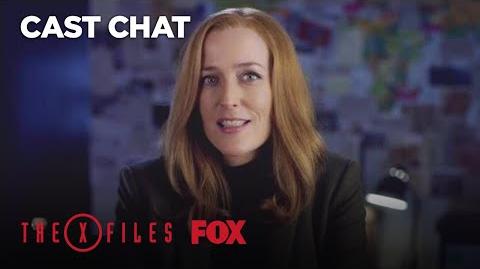 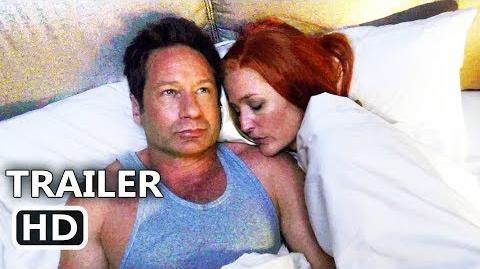 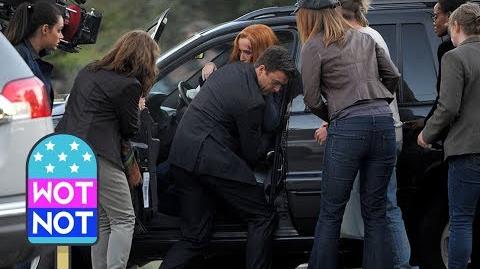 The X-Files Behind The Scenes Scully's Car Crash 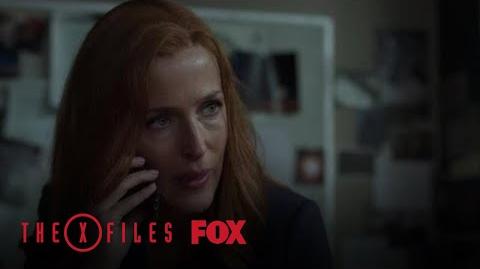